Research Byte: What Causes the Anti-Flynn Effect? A Data Synthesis and Analysis of Predictors 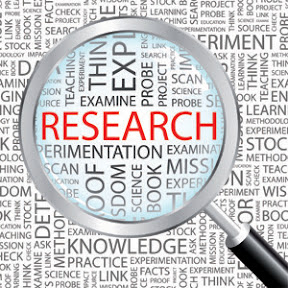 Anti-Flynn effects (i.e., secular declines in IQ) have been noted in a few countries. Much speculation exists about the causes of these trends; however, little progress has been made toward comprehensively testing these. A synthetic literature search yielded a total of 66 observations of secular IQ decline from 13 countries, with a combined sample size of 302,234 and study midyears spanning 87 years, from 1920.5 to 2007.5. Multilevel modeling (MLM) was used to examine the effect of study midyear, and (after controlling for this and other factors) hierarchical general linear modeling (GLM) was used to examine the following sequence of predictors: domain “g-ness” (a rank-order measure of g saturation) Index of Biological State (IBS; a measure of relaxed/reversed selection operating on g), per capita immigration, and the 2-way interactions IBS × g-ness and Immigration × g-ness. The MLM revealed that the anti-Flynn effect has strengthened in more recent years. Net of this, the GLM found that g-ness was a positive predictor; that is, less aggregately g-loaded measures exhibited bigger IQ declines; IBS was not a significant predictor; however immigration predicted the decline, indicating that high levels of immigration promote the anti-Flynn effect. Among the interactions there was a negative effect of the Immigration × g-ness interaction, indicating that immigration promotes IQ decline the most when the measure is higher in g-ness. The model accounted for 37.1% of the variance among the observations. (PsycINFO Database Record (c) 2017 APA, all rights reserved)


- Posted using BlogPress from my iPad