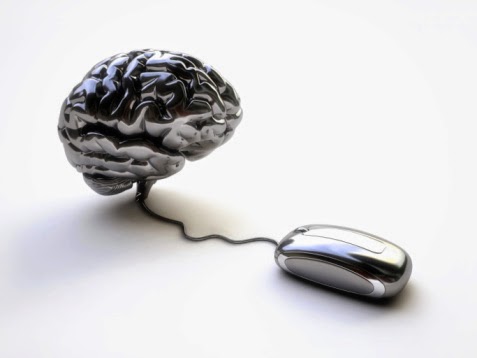 Our pick of the best psychology and neuroscience links from the past week:

Why sports psychologists couldn't save Brazil's World Cup hopes
Angela Patmore argues that the Brazilian team were given flawed advice - they were encouraged to relax, rather than trained to increase their mental resilience.

On the emptiness of failed replications
Many scholars have called for more emphasis and status to be given to replication attempts in psychology. Here, Harvard psychology professor Jason Mitchell argues that replication attempts are largely pointless. His essay has provoked several responses, including from Pete Etchells, Tom Stafford, and Neuroskeptic.

Beyond a joke: how to study laughter scientifically
Find out what happened when Sophie Scott asked a comedy audience to wear "special hats, [and] breath belts round their middles".

Praise them!
"Everyone thinks that too much praise can turn children into entitled monsters," says Carlin Flora, introducing her Aeon essay, "but the science isn't nearly that simple."

Blood test for Alzheimer's "no better than coin toss"
NHS Choices with a sober analysis of the research behind sensational media reports that said a new blood test could identify the start of dementia with high accuracy.

'Wisdom of the crowd': The myths and realities
Philip Ball summarises research that tells us when crowds are smart and when they're dumb. To boost group intelligence, he says, add new members who are as different as possible from the current set.

The Myth of the Alpha Male
Psychologist Scott Barry Kaufman explains there are two ways to commanding respect as a man: one is via dominance, the other is via prestige. And it's the latter, associated with altruism and kindness, that leads to long term popularity and success.