Research Byte: The Role of Visuospatial Ability in the Raven's Progressive Matrices

File under Gf and Gv as per CHC theory.

The Role of Visuospatial Ability in the Raven's Progressive Matrices 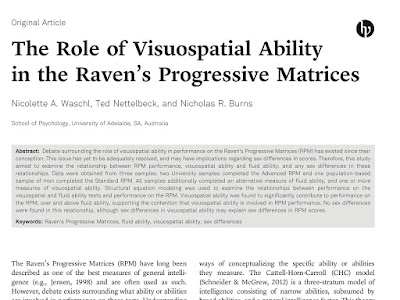 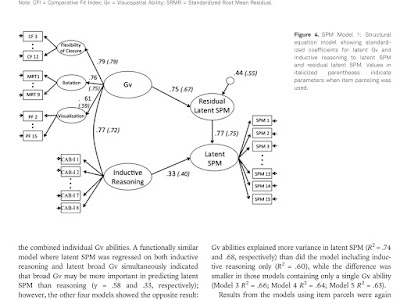 - Posted using BlogPress from my iPad
Posted by Kevin McGrew at 12:50 PM